Please note: Current engine and chassis numbers are supplied by HPI. Prospective buyers are advised to satisfy themselves as to the condition of a vehicle and the accuracy of any statement made, be they statements of fact or opinion. All vehicles are sold as seen. If you cannot attend the auction please contact the office for a walk around description over the phone. 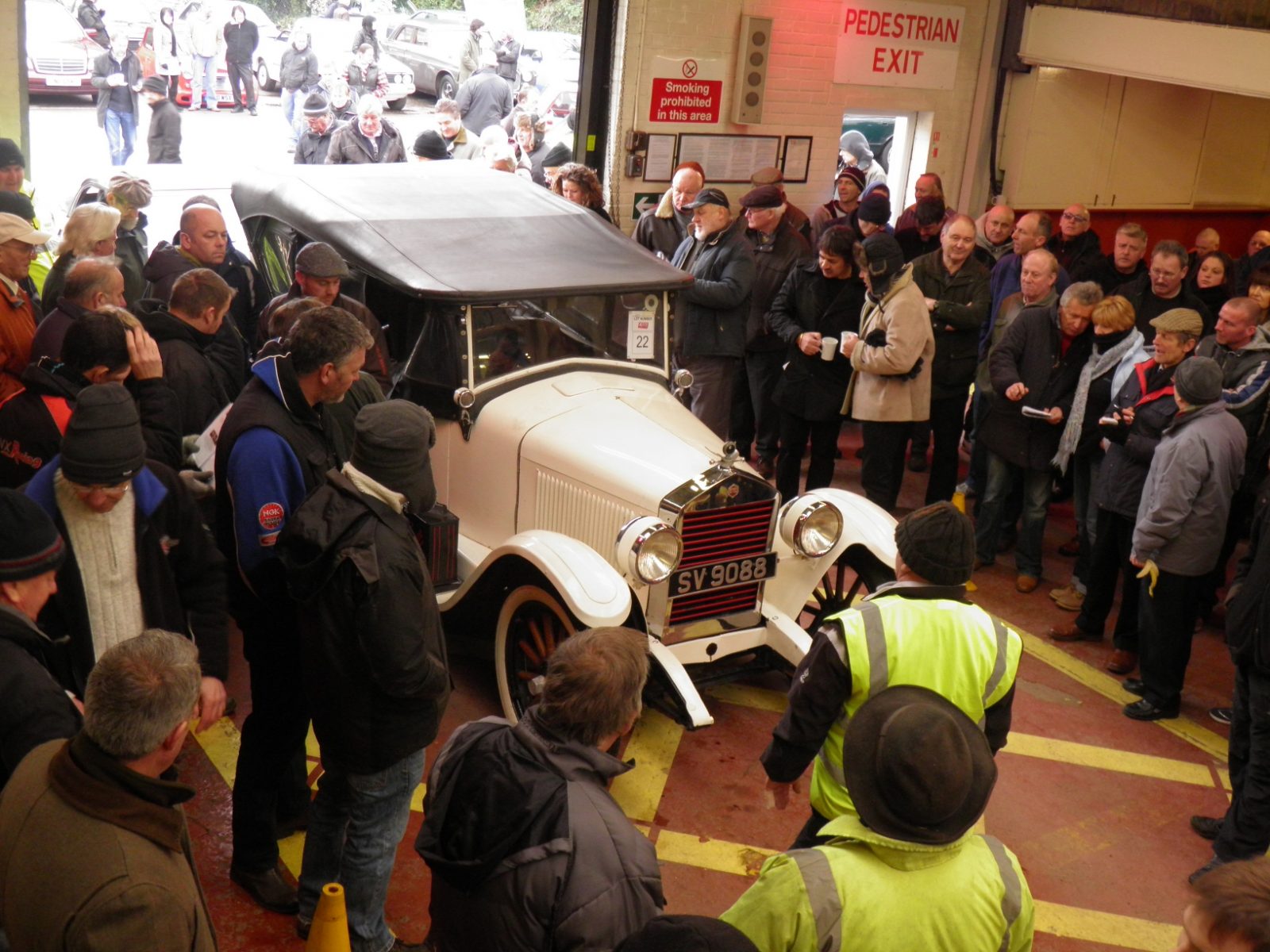